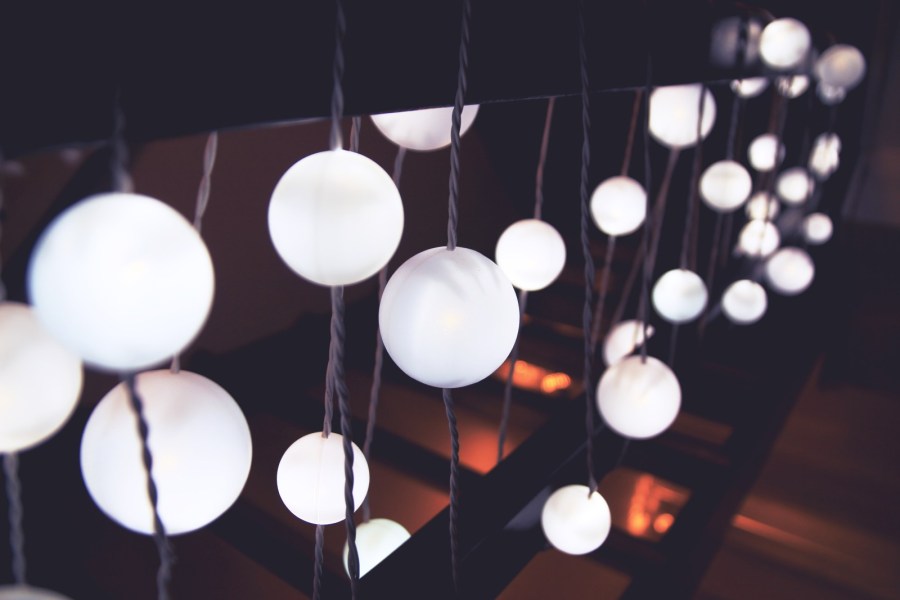 I was born in the UK in 1941 – during the middle of World War II – fortunately in Oxford rather than London where Hitler’s  bombs had been falling thick and fast.

My mother was British, my father South African rejected by the South African Defence Force, he had gone to Britain to sign up to fight Hitler. He served until the end of the war in the Fleet Air Arm  that was responsible for  protecting the convoys carrying supplies across the icy seas to Russia.

We built a house  on a small-holding (about 10 hectares) in Rivonia. Flanked by a couple of other small holdings and lots of open veld. The house would later become famous and feature in the infamous Rivonia trial.