Half-watching TV – an e.tv programme called A Different Country is on and it’s about a bunch of SA kids going to a private school in England called Stowe. My ears prick up.

My dad went to Stowe. He was born J.E. Mansfield (known as Roly) about 100 years ago (am 76). He must have first gone to Stowe in the early 1930s. According to the programme, there are girls there! I feel certain Stowe was all boys back then. The SA kids are black! All the Stowe kids (aside from the South Africans), appear to be white.

Apparently 100 years ago Stowe was owned by the Duke of Buckingham. The duke’s family was served by 300 servants! Three hundred servants!

The school buildings are impressive.

Watching the programme I feel closer to my dad. Back then, English-origin parents used to send their kids ‘home’ to England for schooling (if they could afford it) .First my father was sent to The Dragon School (aged about 6/7) and then on to Stowe (aged about 13/14, I guess).

That was before the days of commercial flights to and from South Africa – even before the lake-hopping flying-boats I think. Back then, people went to England by sea (Union-Castle Line) and it took about three weeks.

I think his ‘mama’ used to visit him once a year!

He was a fencing champion at Stowe, I believe. As a kid, I used to play with his fencing masks, gloves, foils, épées, and sabres. He also had a number of small silver trophies.

He went on to Oxford and studied agriculture. I recall him telling stories of a soil sampling expedition to Sudan. he was appointed the ‘for the pot’ hunter for the expedition (because he was from Africa?). He shot buck for the pot and was charged by, and shot, huge buffalo,

He even shot huge tusked elephants for the local helpers. He told how these small-bodied Dinkas used to climb inside the elephants’ bellies. How they ate themselves into a distended belly stupor, and then sleep for days while they digested the elephant. 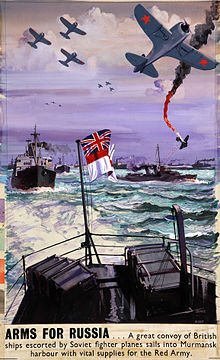 Then he went to war. Initially, he was rejected by the South Africa authorities, so he went back to England to sign up there.

To him Hitler was evil, the world needed protecting, and if the South African forces did not want him, he would find another way to join the battle. He joined the fleet-air-arm and spent years helping to protect convoys carrying food supplies to Russia. He attained the rank of Lieutenant Commander.

The sea between Britain and Russia was literally freezing. Crash your plane into the sea and you were frozen to death within minutes. My father was threatened day and night by torpedoes from Nazi submarines beneath the surface and ships and planes above – for years. Was this why he was so emotionally closed down. Why I am too? He was my male role model. I chose to copy him.

I remember him kissing me goodnight when I was a child. No touching post-childhood. Not even handshakes. Except once, on the evening he told me he was dying of cancer. We hugged each other this one first / last time. He died a few months later. 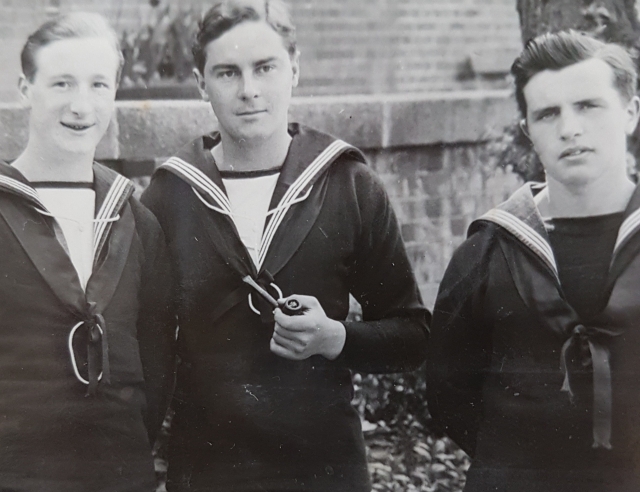